Microsoft is making its second generation mixed reality headset available to developers in India, allowing them to build the next wave of augmented and virtual reality experiences. The Hololens 2 will be open for preorders on June 27th and begin shipping later this year.

Microsoft has announced that it will bring its Hololens 2 to India. The device is a new version of the Microsoft’s first-generation Hololens, which was released in 2016. 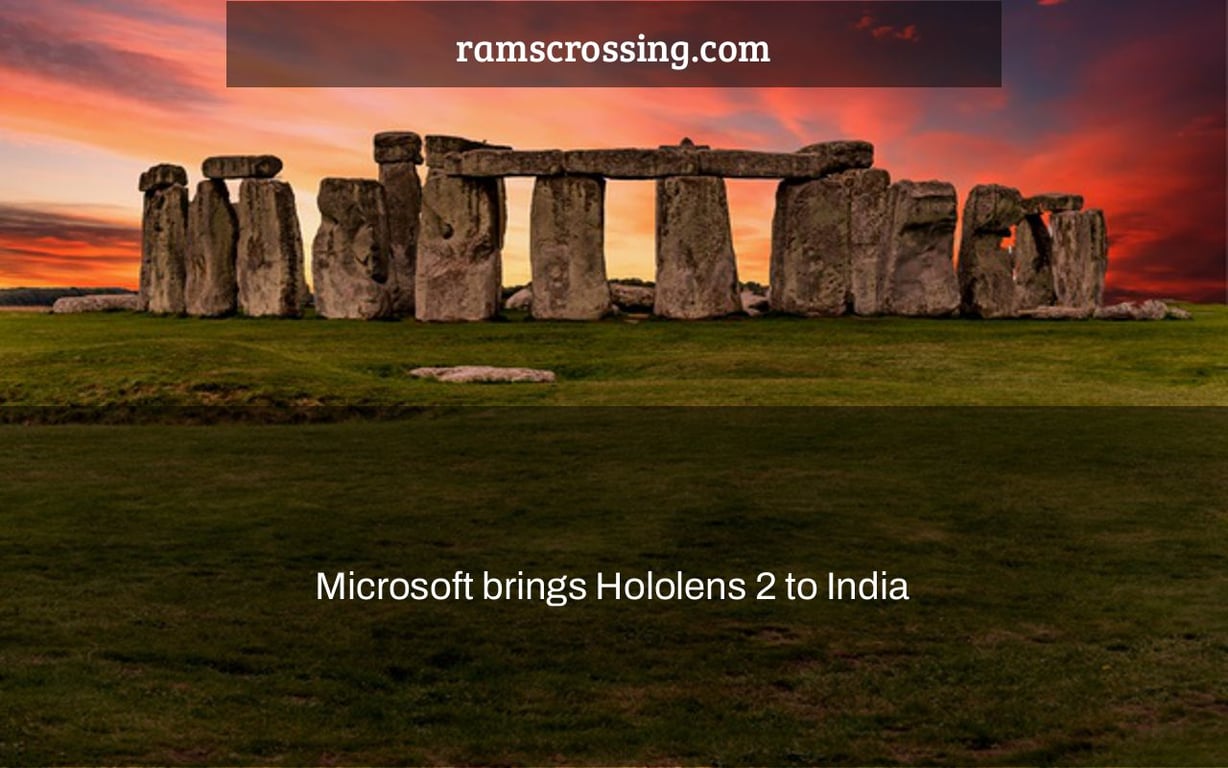 Microsoft’s Hololens 2 has finally arrived in India. The gadget was released in 2019 and has been on the market for quite some time at a price of $3500. It will, however, become more accessible and probably cheaper now that Microsoft is selling it directly in India.

The Hololens 2 is Microsoft’s second effort at creating an enterprise-grade augmented reality device for skilled employees on manufacturing floors, healthcare professionals, and just about anybody else whose workflow doesn’t allow for a full PC.

The item was available for purchase in India, but only via third-party vendors on Xboom or Amazon, who would either offer it for double the price, INR 5 lakhs, or never have it in stock.

In the news: The Realme 9i is now available in India, with prices beginning at INR 13,999.

The gadget is battery-powered and fits over your head like a baseball hat, eliminating obstacles like as cords and charging, making it much simpler to use under the settings Microsoft recommends.

It also contains four head-tracking cameras, two infrared cameras for eye-tracking, a 1MP time-of-flight depth sensor, and an 8MP camera for stills and video conferencing on the fly. A five-channel microphone array is also included.

The Hololens 2 has 6DoF tracking, spatial mapping, Mixed Reality capture, hand and eye tracking, voice commands, and Windows Hello security with iris recognition thanks to all of these sensors.

With Microsoft bringing the headset to India, the asking price should be approximately INR 2,60,000, which is equivalent to their initial $3500 price tag. While that’s still a steep price to pay for the level of productivity the Hololens 2 provides, it might find a niche in the Indian corporate market.

It’s crucial to understand that Microsoft intends for the headgear to be an enterprise-grade device for employees rather than a consumer offering. According to Microsoft, the gadget may assist with

The hardware specs for the Hololens 2 are shown below.

In the news: Microsoft has agreed to buy Activision Blizzard for $68.7 billion.

When he’s not writing/editing/shooting/hosting all things tech, he streams himself racing virtual vehicles. Yadullah may be reached at [email protected], or you can follow him on Instagram or Twitter.

Is Microsoft HoloLens available in India?

A: HoloLens is not available in India at this time.

What is the price of Microsoft HoloLens 2 in India?

A: This is a difficult question to answer due to the wide range of hardware and software pricing. However, below are some average prices that can be used as reference points for this price in India.

Where is the HoloLens 2 manufactured?

A: The HoloLens 2 is manufactured by Microsoft.