The city council held their study session on the City of Atlanta’s 2021. This meeting was to discuss what would happen if there were not enough funds in 2020, and how they could prevent any potential errors with budgeting planning for a possible shutdown. 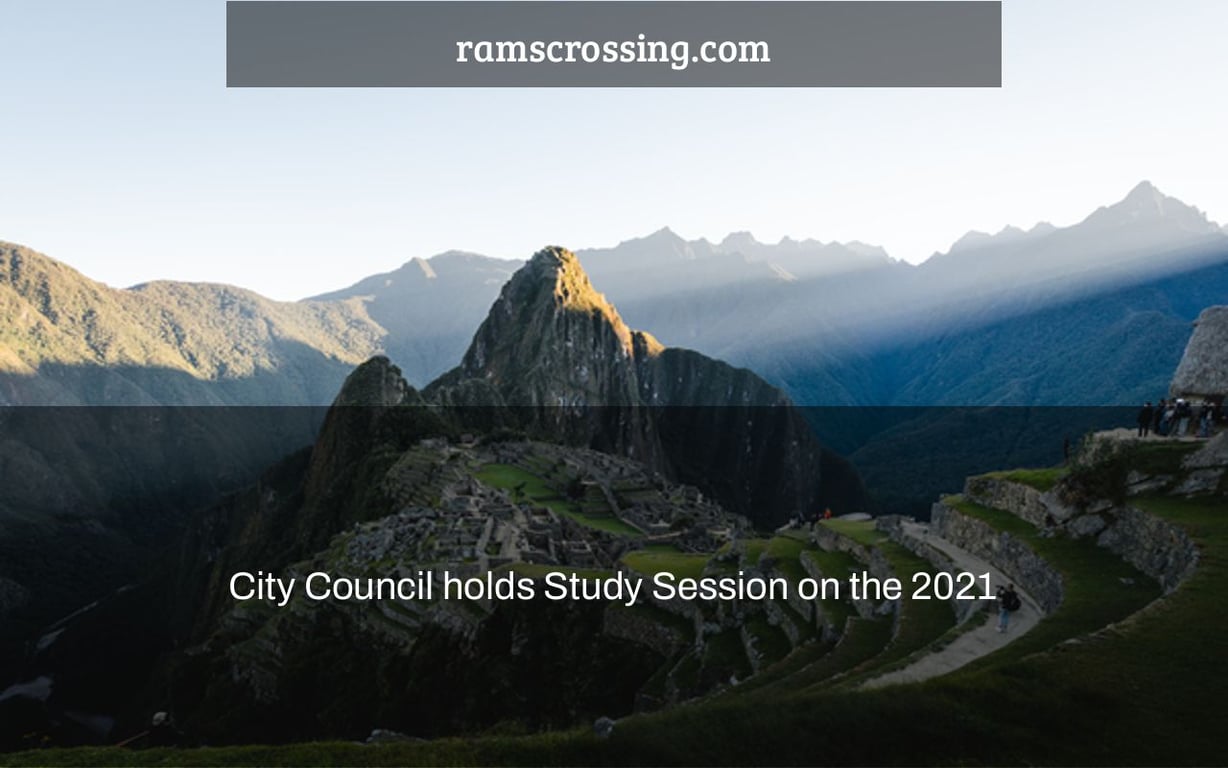 The adoption of the Broadband Strategic Plan Memorandum of Understanding was discussed by the members.

“As a result, we designate the final week of April as World War II Commemoration Week on behalf of the City of Atascadero,” the mayor remarked. “Joining the South County Historical Society and the History Center of San Luis Obispo County in commemorating this week to help educate our citizens about the brave men and women who made enormous sacrifices of property, liberty, and, in many cases, their lives to achieve victory in World War II and to reawaken hope for a lasting peace in the eight decades since.”

We’re going to get through this together, Atascadero

The proclamation was received by Lieutenant Colonel Erik Brun.

“We accept some lesser-known tales,” Brun said. “In April of 1942, the Philipino Batallion was activated at Camp San Luis Obispo. From 1942 through 1944, the 54th Coast Artillery, a Black Coast Artillery unit, was stationed in our beaches at Morro Bay, Shell Beach, and Avila. And the 442nd Regimental Combat Team and Military Intelligence Service, many of them hailed from our diverse shoreline, who served our country heroically. This week presents a fantastic opportunity. I invite locals to honor the sacrifices made and to take part in our commemorations.”

Supervisor Debbie Arnold of the San Luis Obispo County 5th District addressed the council to clarify that, despite the redistricting, she would continue to serve Atascadero on the Board of Supervisors until about January 1, 2025.

On East Mall, there was a public hearing on the Centennial Plaza Planned Development – Zone Change, but no one spoke. The matter will be brought up again at the meeting on April 26.

The council next discussed the Memorandum of Understanding for the North San Luis Obispo County Broadband Strategic Plan.

The item was presented by Loreli Cappel, the deputy director of economic and community development.

Cappell said, “We’re here tonight to discuss a little bit about a memorandum of understanding between the communities of Paso Robles and Atascadero.” “We’ve been working together on broadband efforts for quite some time and have a fantastic working relationship.” We’re extremely happy to lead an effort to deliver a strategic plan to North County, looking at how we can work together as two communities to bring higher grant money amounts to Atascadero to assist close the gaps.

Cappell proceeded to lay out her objectives for the deal.

“Our objective is to establish a memorandum of understanding that will enable the cities to work on our project jointly.” We’d fine-tune a scope of work to put out as a call for bids, and that would be a project we’d collaborate on.

“And essentially, the scope of work there would be to assist us figure out what the issue we’re attempting to address is.” We speak about internet a lot, and we know we don’t have enough because of the technological issues we have working from home, remoting into council meetings, and visiting nearby companies. So, for the benefit of our citizens, constituents, and companies, we’d want to go on with the project that will enable us to look at the gaps, understand our data requirements, and develop a plan for what our two communities’ greatest priority projects are.”

The motion was unanimously approved.

The City Council meeting then proceeded into a study session, during which City Manager Rachelle Rickard and her staff discussed the council’s objectives and Action Plan. On June 8, 2021, the council approved the 2021-2023 Action Plan. The Action Plan is the result of extensive public outreach and contains specific measures on four main areas.

The City Management Team went through each of the four topics in depth. Visit youtube.com/watch?v=L41a795wU5U to view the study session.

The next Atascadero City Council meeting will take place at 6 p.m. on Tuesday, April 26.