A federal grand jury has charged seven men with selling fentanyl to people who were later killed by the drug. All of these suspects are alleged to have operated within a network, allowing them access and control over others’ deals. 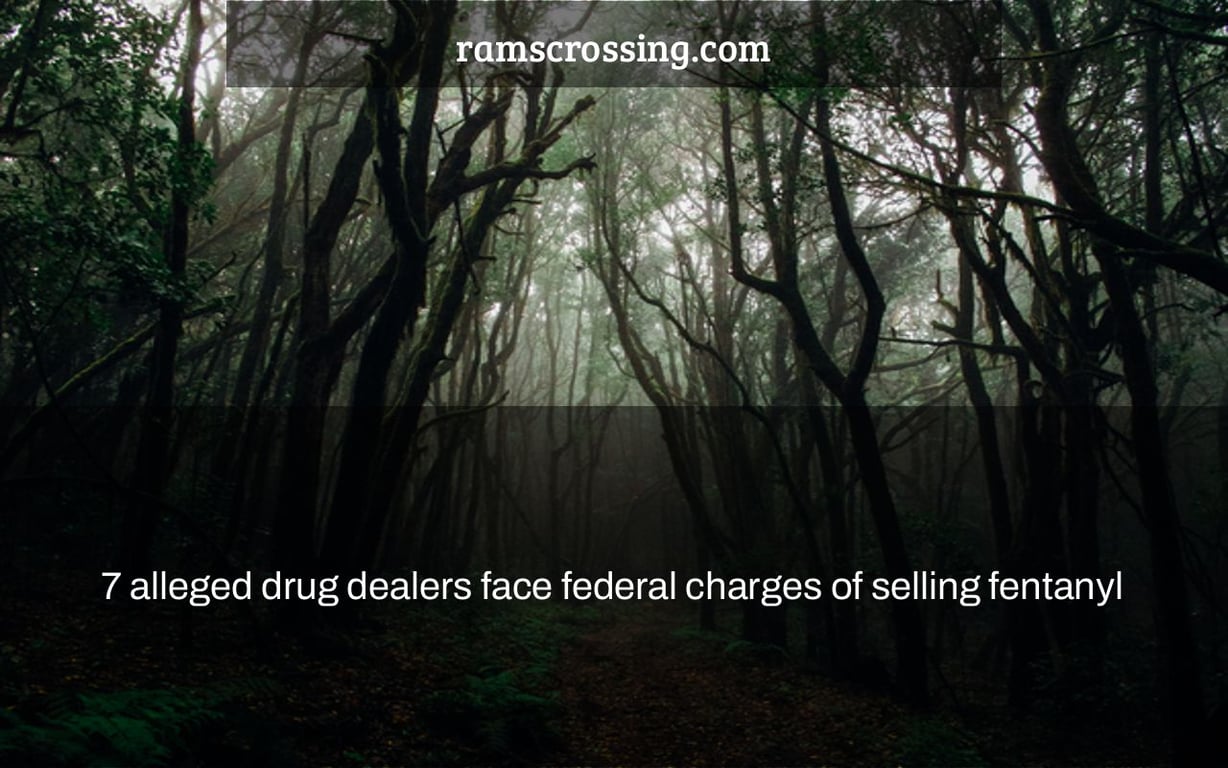 Seven suspected drug traffickers have been charged with selling fentanyl-laced heroin that resulted in deadly overdoses around Orange County, including one instance in which three individuals died on Balboa Island and another in which an Orange Coast College student died.

According to the Department of Justice, all seven defendants were charged with fentanyl distribution resulting in death, a crime that carries a mandatory minimum penalty of 20 years in federal prison and a possible term of life without parole. Prosecutors claim that the victims who died as a result of the fentanyl-laced pills came from a variety of backgrounds, including two juveniles and a community college student, all of whom were unaware that they were swallowing fentanyl.

“These instances emphasize two essential truths,” U.S. Attorney Tracy L. Wilkinson said in a statement. “The first is that many street narcotics are laced with an incredibly potent opioid that frequently leads to death.” “The second is that drugs traffickers might face serious legal penalties in federal court if their goods are distributed in a way that leads to a lethal overdose.”

William Edward Dick Jr., 51, of Costa Mesa, was arrested Thursday on suspicion of trafficking the fentanyl-laced cocaine that murdered three individuals in a Balboa Island residence on October 24, 2021. Two couples were eating dinner there, according to US authorities, and one of them phoned Dick to acquire cocaine for the group. Dick reportedly agreed to sell them $200 worth of cocaine and transported it to their residence on Balboa Island, where all four of them overdosed. Dick is set to appear in court for the first time on Friday afternoon.

Carter Joseph Klein, 25, of Newport Beach, was detained on April 14 and is one among the suspected sellers charged. Klein was charged with selling fentanyl, which prosecutors believe led to the death of 18-year-old Orange Coast College student Amonie Palmer, who prosecutors claim bought fentanyl-laced counterfeit oxycodone pills from him in February 2021. Robert Stell, 33, died of an overdose on the same day in the same hostel, although it’s unclear whether the substances were the same.

The following suspected drug traffickers were also detained and charged: